\r\nIsrael will host the opening three stages of the 101st Giro d’Italia in May 2018. The ‘Big Start’ in Israel will be the first time that any of cycling’s three ‘Grand Tour’ races; Giro d’Italia, Tour de France and Vuelta a Espana has been held outside Europe.\r\n176 of the world’s top cyclists will begin the race with three stages in Israel, before a further 18 days of racing across Italy, culminating in a finish in Rome.\r\nCommencing on May 4, the race will begin against the backdrop of Jerusalem’s Old City. Over the following two days, the competitors will ride from the North of Israel to the tip of the Red Sea, taking in breathtaking views from start to finish.\r\n\r\nThe ‘Big Start’ will comprise of three stages of the Giro d’Italia: 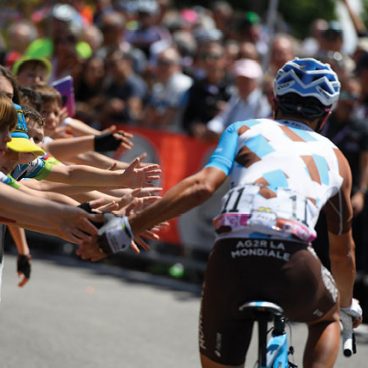 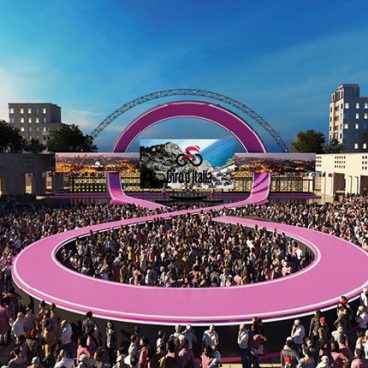 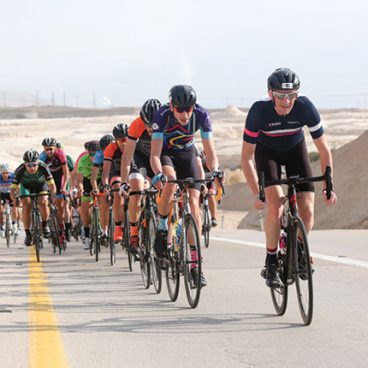 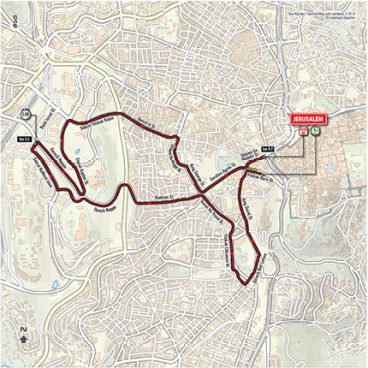 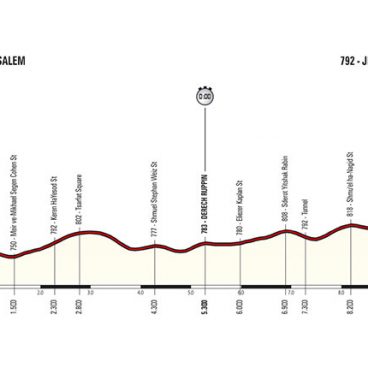 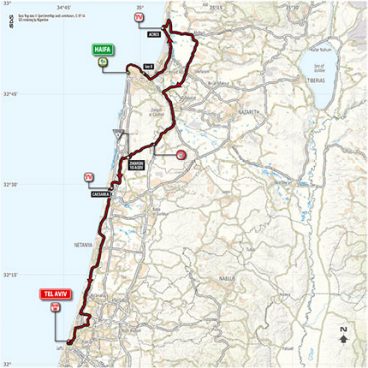 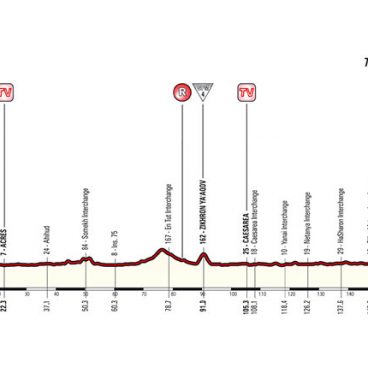 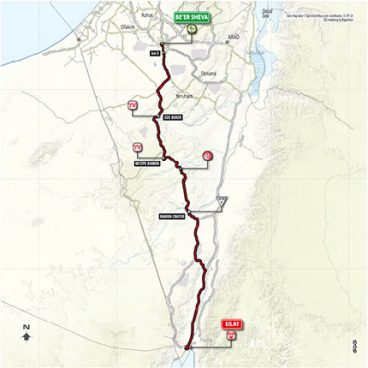 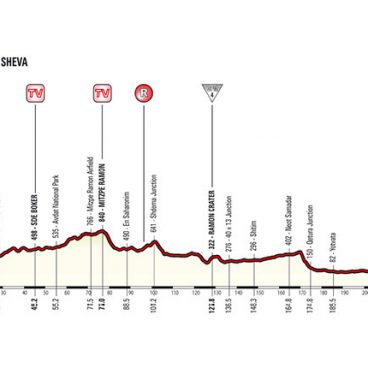